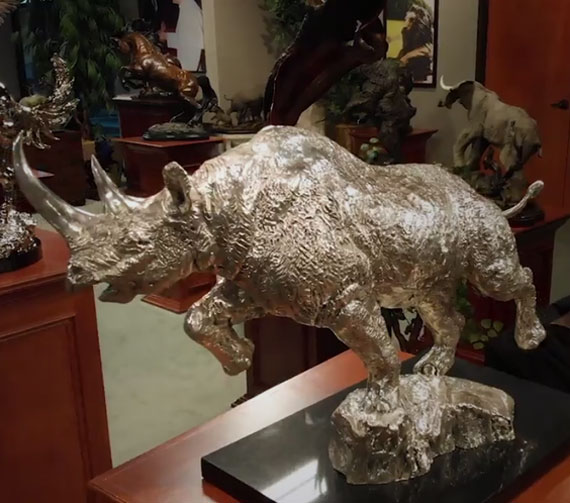 The Source for Fine Art

Foundry Michelangelo is more than an art broker, we are the source for Fine Art.

We not only have the artists and sculptures, but we also are a strategic partner and run the foundries that produce the bronzes. We are your one-stop from creation to casting to sale. We have the highest quality bronzes in the world, and our artists are continually creating more.

Our goal has been and is to create the most brilliant bronze sculptures in the entire world. If you purchase a Foundry Michelangelo sculpture, you know that you are getting only the highest of quality.

The foundry can create sculptures from gold and other precious metals, Russo says, but bronze is the most commonly used material because it’s the most durable. Sometimes the more expensive artwork is commissioned as a more practical way for customers to hang onto their precious metals, he adds.

“A lot of people who buy bullion as an investment will buy it as a piece of art,” he says.

Russo built his career in curating and selling fine art and sculpted works, and Treasure Investments does plenty of commissioned pieces for individuals and businesses, but Russo says one of the company’s biggest business drivers is art commissioned for charity auctions.

Russo formed Treasure Investments in 2016, initially using a collection of mold assets that he already owned. The next step was to buy the Boring foundry in 2018, which was renamed, Foundry Michelangelo. The current Battle Ground gallery opened about two years ago.

The company began producing and selling artwork based on the initial mold assets, as well as new pieces commissioned from artists. The company’s most frequent collaborators are Oregon artist Lorenzo Ghiglieri and his son Laran Ghiglieri.

Russo has also worked to expand the Treasure Investments catalog with a series of acquisitions of new master molds from famous artists, and the rights to replicate them.

Part of the vision involves consolidation; buying out multiple local foundries and building up an extensive collection of molds. Following a confidential purchase of a new collection in February, Russo says the company can now cast nearly 2,000 different pieces from more than 230 artists. 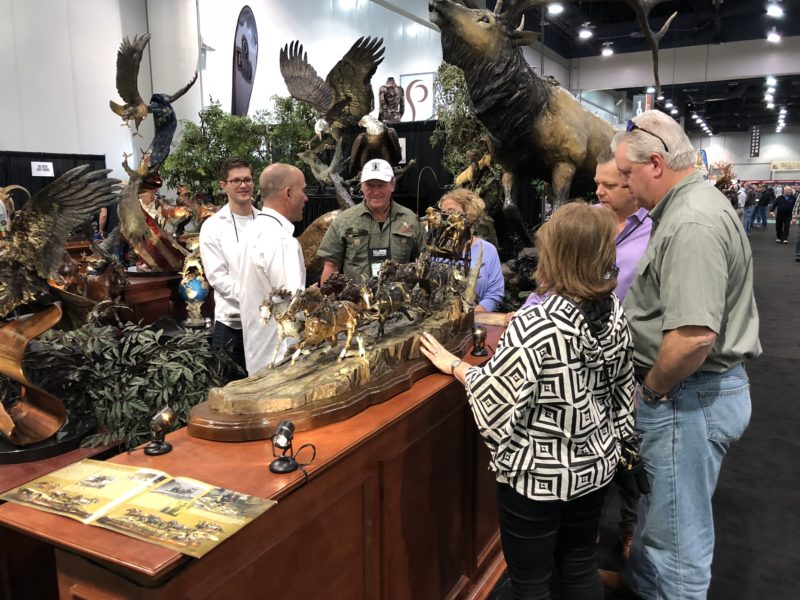