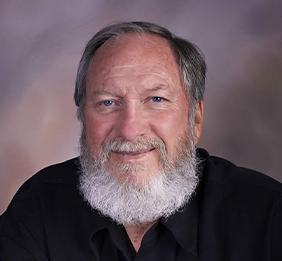 Born in St. George in 1942 and raised near Salt Lake City, Utah, Clyde Ross Morgan’s innate artistic ability began emerging in his early grades of elementary school. His sense of perspective astounded his art teachers as he drew what he saw rather than the stick-like symbols so typical of other youngsters his age.

Morgan’s love of art stayed with him as he was growing up but his sense of form and design was expressed in a field other than art. Industrial design became his vocation and he invented, fashioned, and patented a multitude of products. His work brought him both success and recognition, yet all the while, he dreamed of a different career … that of a sculptor.