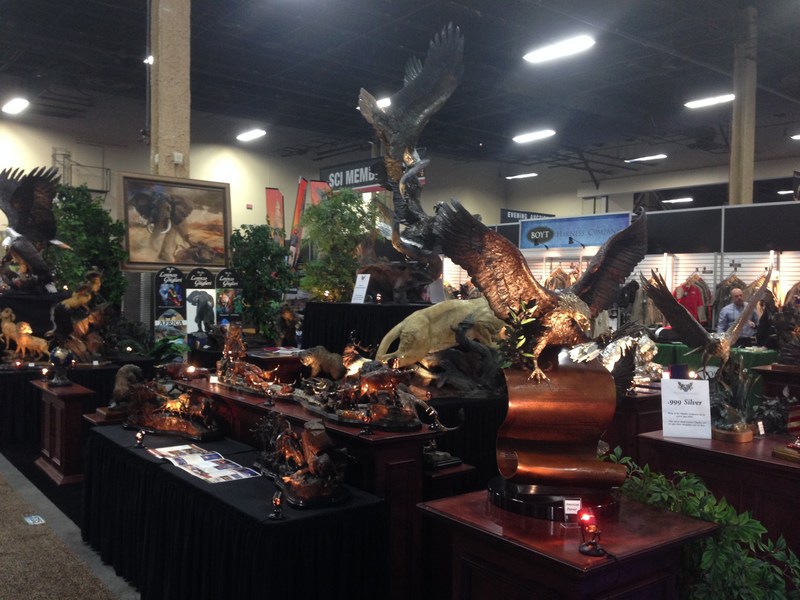 Posted at 17:17h in Press Release by TIC

Nevada from Jan. 31 through Feb. 3, 2018. Mr. Russo will be setting up an incredible display booth measuring 20’x 20′ and will be presenting Treasure Investments sculpture collections. Lorenzo Ghiglieri, Laran Ghiglieri, and several team members and sales executives from the company will also be in attendance. Treasure Investments’ booth display will consist of approximately 50 bronze castings, including the African wildlife series, North American wildlife series, several images in pure .999 fine silver, and 3 life-size monuments. “I have been coming to the Safari Conventions since the late 1980s. We have been selling Ghiglieri bronzes to Safari Club patrons for over 30 years, and they love our wildlife pieces,” says Russo.

The Safari Club conference will be the first show of the year for Treasure Investments Corporation. The company plans on making appearances at over 12 additional trade shows in 2018, and growing that number to over 24 in 2019, including The World Money Show, Hard Asset Investments, Freedom Fest, and the New Orleans Investment Conference. “We are very excited to unveil our new commissions at the shows, especially in pure .999 fine silver. People go crazy when they see our 1000 ounce silver castings,” says Russo.Safari Club International is the world’s largest hunting and sporting exposition. The annual convention draws in nearly 50,000 people from all over the world. “This isn’t some small sportsman show; this crowd pays over $100.00 a day just to walk into the doors, and the exhibitors sell the most expensive products you can imagine, from million dollar diamonds to million dollar hunts. These clients are extremely successful and most are fine art collectors,” says Russo. 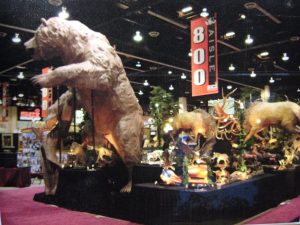