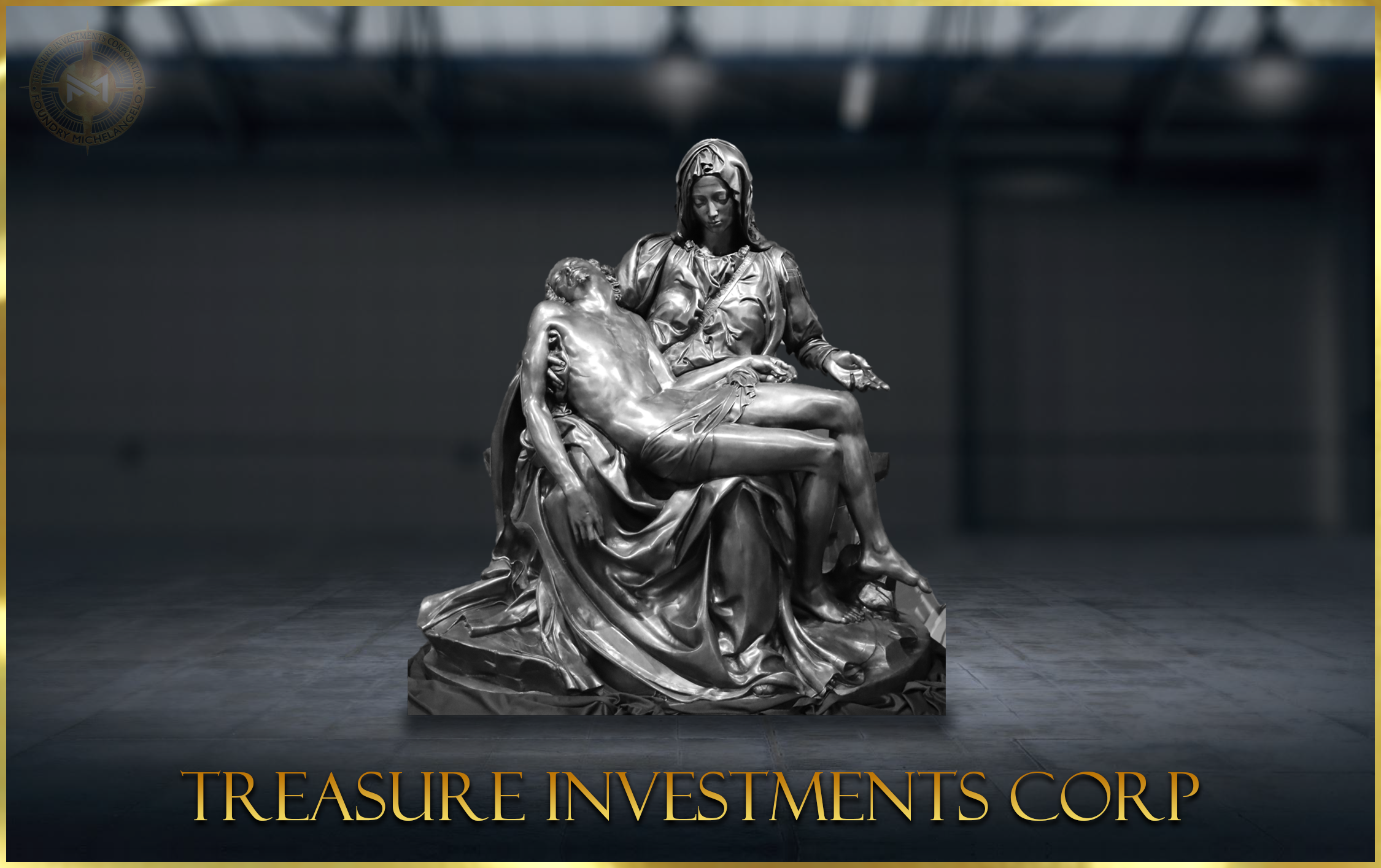 Posted at 11:29h in Press Release by Ricky Reed 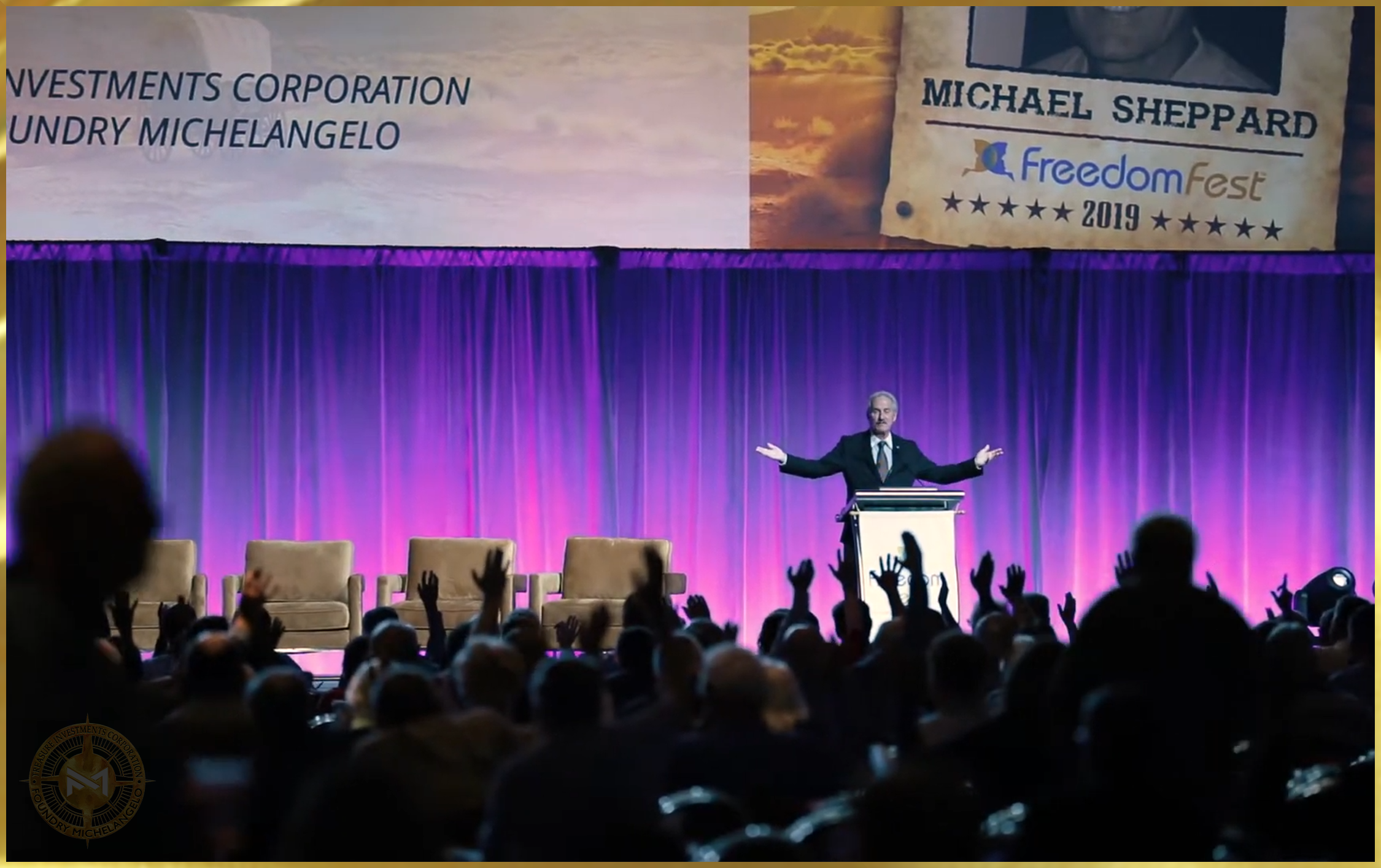 BATTLE GROUND, WASHINGTON, UNITED STATES, June 16, 2022 /EINPresswire.com/ — Treasure Investments Corporation (TIC) is a consistently expanding and scalable fine art company that specializes in sculpture from the most famous artists in history. On July 13th at The Mirage in Las Vegas, TIC will be unveiling the largest pure silver 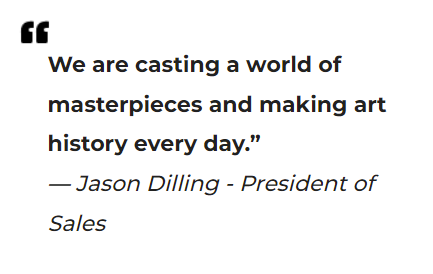 sculpture ever created, at over 18,000 ounces and a purity of at least .999. This testament to their position at the top of the game shows how Treasure Investments Corp is innovating and pushing fine art forward as other

markets fall and pull back.

The acquisition of Blue-Chip art and precious metals continue to be an island of plenty amidst a treacherous sea of doubt in other markets. Treasure Investments Corp is combining these two winning investment strategies into possibly the greatest singular achievement in art this century. With impeccable provenance, The Pietà by Michelangelo is currently being cast as a posthumous, one-of-one original. Because it was taken directly off the plaster mold from Michelangelo’s marble

masterpiece, the historical significance requires TIC to make it one of the most beautiful pieces of art ever created.

The path for TIC to get this opportunity included the acquisition and sale of a foundry in Italy, over 20 trips to and from Europe, millions of dollars in capital, and the endless hard work from their team and partners. This endeavor is over 18 years in the making and will be brought to the world for the first time during the opening ceremonies of Freedom Fest.

With exclusive access to create precious metal castings of all Michelangelo’s priceless pieces, along with countless other renaissance masters like Bernini, Cellini and Giambologna; The Pietà is just the first of many milestones paving the road to art’s future in pure silver and 24k gold. “We are casting a world of masterpieces and making art history every day,” said TIC’s President of Sales, Jason Dilling. Register for the show with code TICFM22, come to Las Vegas, and witness TIC change the future of art history. 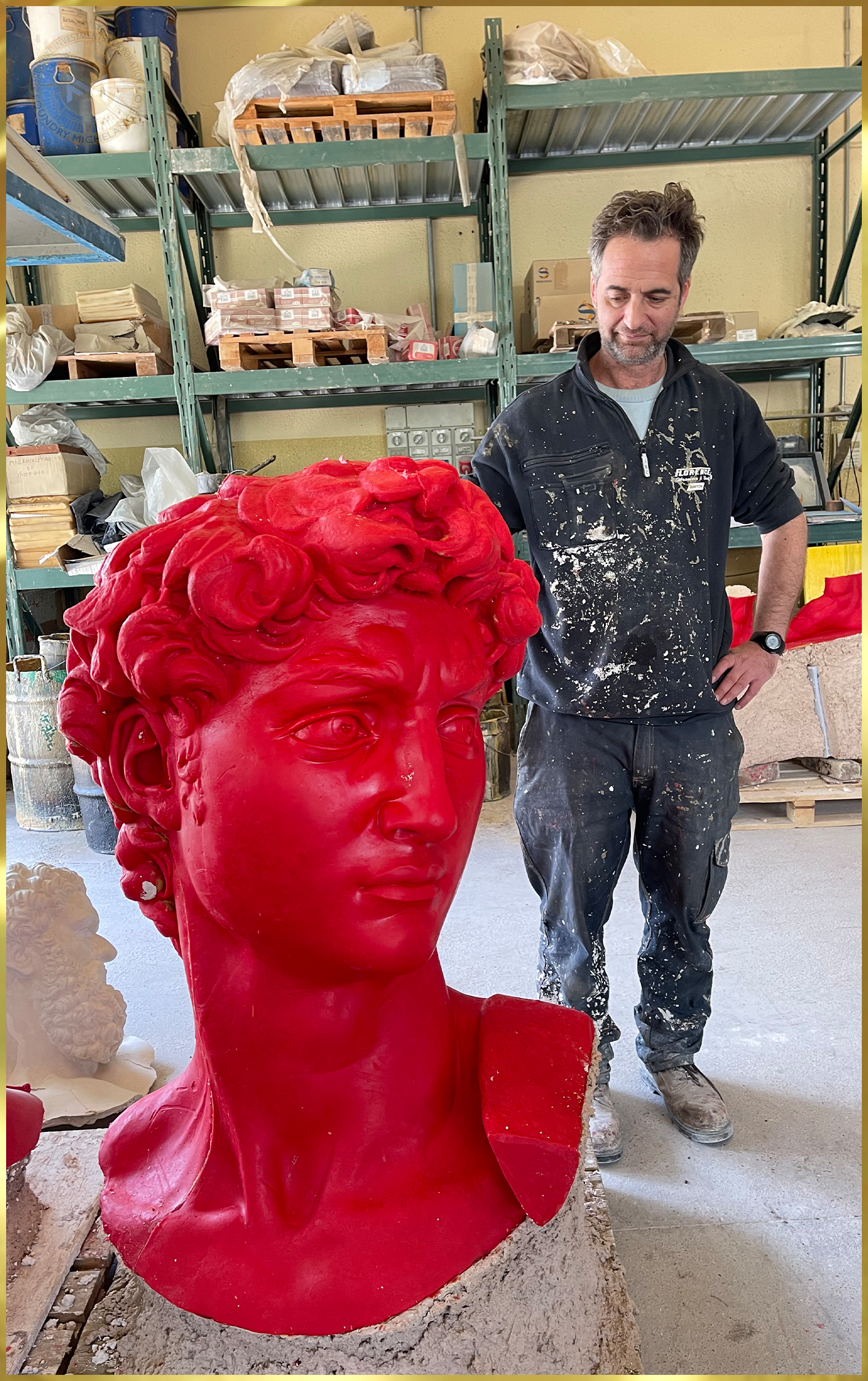