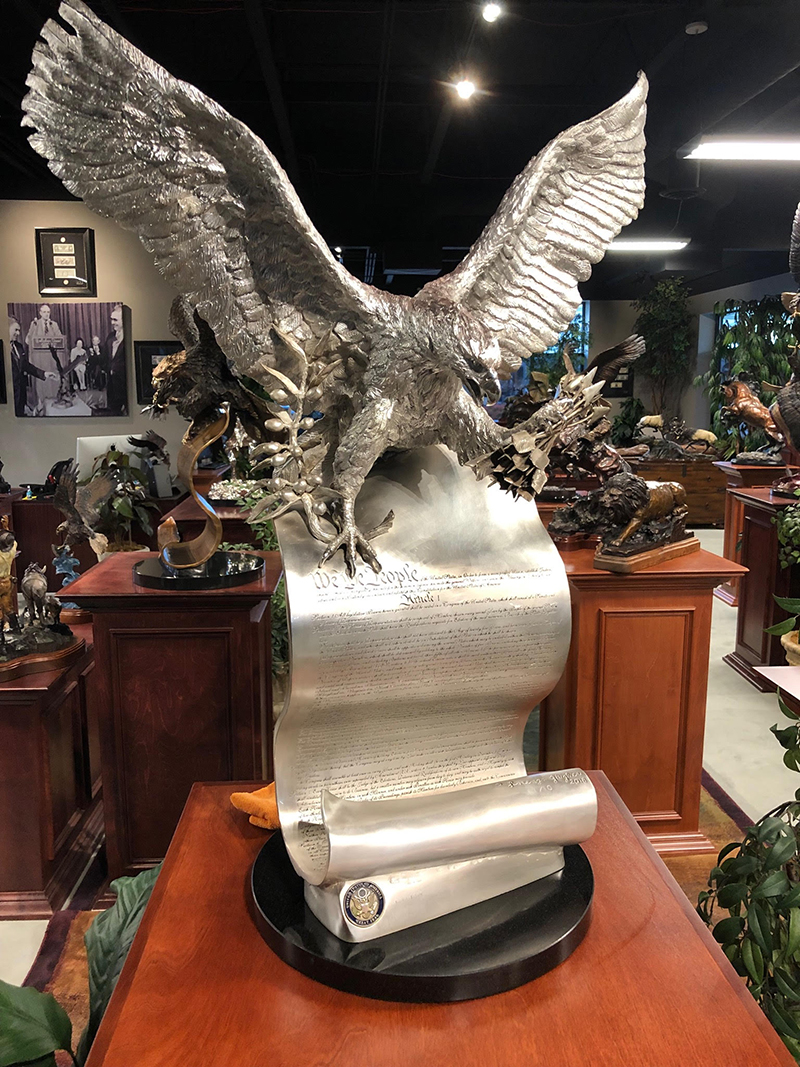 Posted at 21:33h in Press Release by TIC 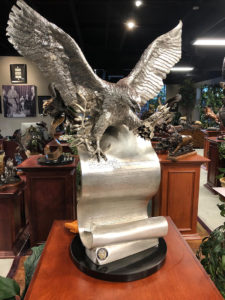 BATTLE GROUND, Wash., May 6, 2019 (Newswire.com) – The Las Vegas MoneyShow Investment Conference will be held May 13 – 15, and Foundry Michelangelo and its Founder and Chairman, Mark Russo, will display an array of majestic sculptures, present workshops to investors, clients and all attendees.

Mark commented, “As a sponsor of the show, Casey Powell, President and CEO, plus our other company executives, team members and I, are excited to have been invited to  participate again. This will be our sixth MoneyShow in the past two years, and our second in Las Vegas! We hope to exceed last year’s success where we raised a substantial

amount of investor equity and sold many pieces from our collections. As in last July’s Las Vegas MoneyShow, we’ve reserved a spectacular 10 x 20 foot booth, and are eager to display many of our most impressive high-end sculptures. One of the newest editions to our silver editions sculpture collection is by world-famous Lorenzo Ghiglieri, ‘Sovereign Reign.’ It was cast with 1,000 Troy oz. of pure .999 silver. Thousands of his sculptures are in collections around the world, including the Vatican and The White House! Another silver example we are eager to introduce, also created by Lorenzo Ghiglieri will be our ‘The New American Patriot – Silver Edition‘, depicting the magnificent American Bald Eagle holding Article One of the U. S. Constitution in its talons. Its fraternal twin, a bronze edition of this sculpture, will also be there. 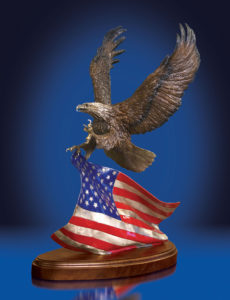 “Befitting the MoneyShow theme, a sculpture we’ve entitled ‘The New Powerful Exchange’ will be prominently featured. It depicts the American Stock Exchange’s symbol, in a fierce confrontation between a bull and bear. During the California Gold Rush, miners used to actually pit bears and bulls together in a fighting ring. The bloody sport eventually was outlawed, but the symbolic strength of the two animals translated into modern Wall Street catchphrase, as the bull tends to slash upward  and the bear strikes downward.

“Continuing in a patriotic theme, we will feature one of our most sought-after bronze sculptures, an inspirational figure depicting our country’s iconic Bald Eagle grasping our American flag in its talons. We’ve named it, ‘The Spirit of America.’”

Mark adds, “We’re particularly excited to again present a series of illuminating and fun workshops to clients, shareholders and all attendees. I expect this event to be one of the most exciting we’ll attend this year. It certainly was a highlight for us when we were a sponsor last year in July and were honored when Kim Githler, CEO of the MoneyShow, graciously introduced us during the opening ceremonies in Las Vegas.”

The MoneyShow, founded in 1981, is a privately held financial media company headquartered in Florida, with a global network of investing and trading partners. MoneyShow presents an extensive agenda of live and online events that attract over 75,000 investors, traders and financial advisers from around the world. In addition to the 200+ workshops, the Interactive Exhibit Hall will display new products, including an impressive display of some of the newest creations from Foundry Michelangelo. 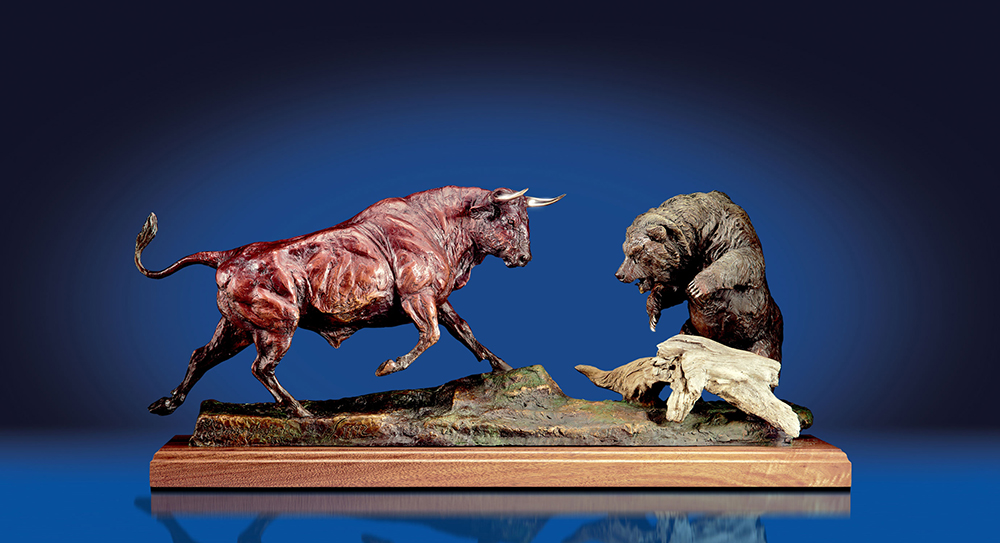 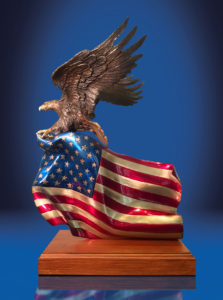