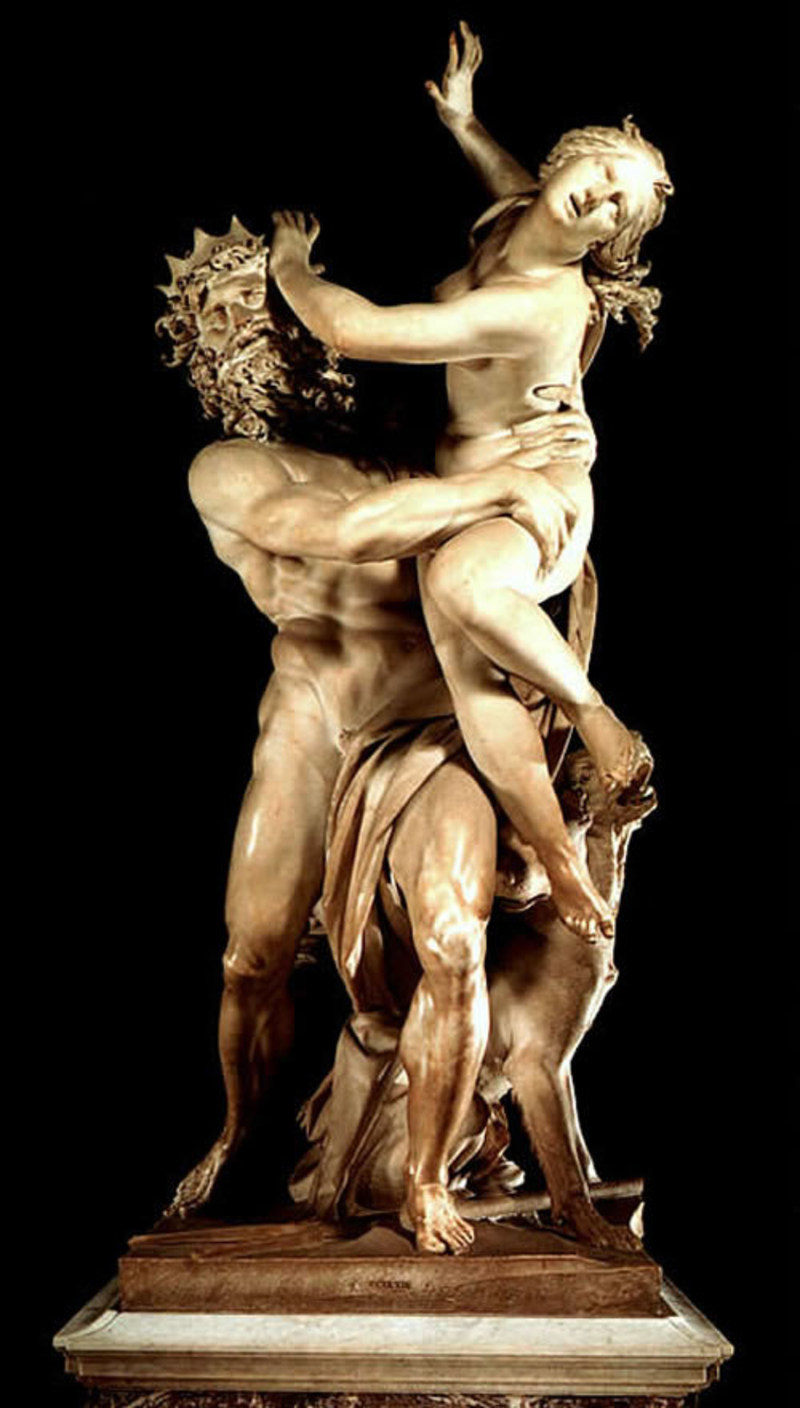 Posted at 15:08h in Press Release by TIC 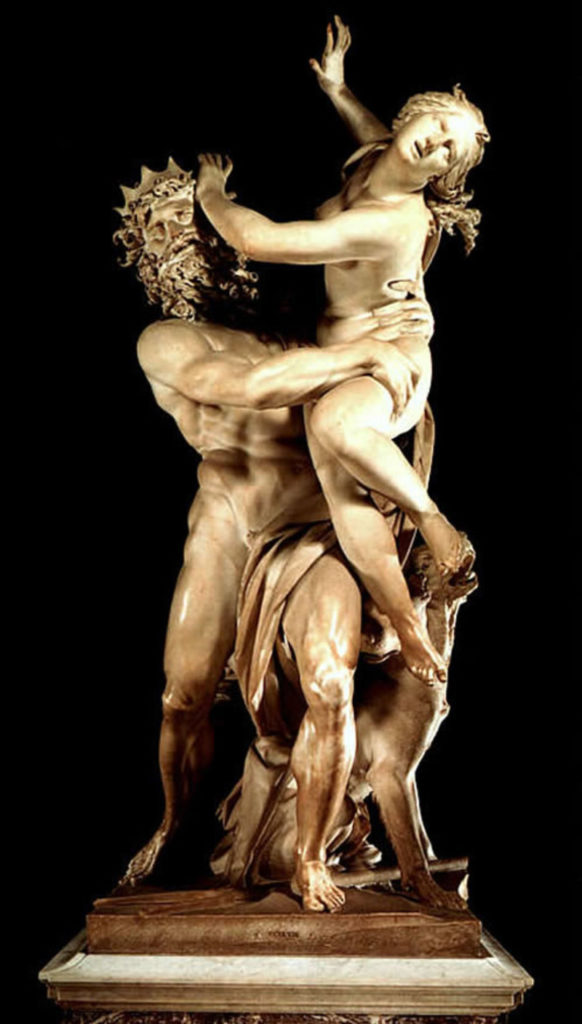 Treasure Investments  Corporation unveiled its  second European Masterpiece by Gian Lorenzo Bernini entitled “Ratto di Proserpina”. This Baroque masterpiece was carved in Carrera marble and created in 1621 by Bernini when he was only twenty three years old. The image depicts the abduction of Proserpina being taken to the underworld by the god Pluto. The sculpture was commissioned by Cardinal Scipone Borghese and was subsequently purchased by the Italian state. It now resides in Museum of the Villa Borghese in Rome.

Mark Russo was able to obtain the image when he purchased the world famous Chiurazzi foundry, located in Naples, Italy in 2004. Chiurazzi, founded in 1870 by Genero Chiurazzi, had access to many of the museums in Europe including the Vatican, Villa Borghese, Uffizi, the Archaeological Museum of Naples, and the Louvre (to name just a few), and was allowed to create plaster moulds directly off of the original marble masterpieces. Once the moulds were created it allowed Chiurazzi the ability to cast posthumous originals of the sculpture. In all, the Chiurazzi foundry created over 1,650 master moulds, but only cast less than 5% of the images, and of those cast, very few of each were ever created. “When I discovered what the Chiurazzi Foundry had created, I was in disbelief. Truly the greatest collection of master moulds in history and the national archive of Italian art and artifacts. It was like finding the greatest hidden treasure on earth,” says Russo.

Mr. Russo sold the foundry but not before he made a duplicate set of moulds here in America of the most important pieces ever created. “Bernini’s Ratto di Proserpina” is one of the most amazing sculptures ever created. “Now, for the first time in history, you can lease or purchase a posthumous first edition original through Treasure Investments Corporation,” says Russo.

Also, recently unveiled was Treasure Investments’ sculpture of the Laocoon Group that is going into the company’s art leasing program along with 7 additional European grand master works of art created by Michelangelo, Cellini, and other world famous artists’ images that will be introduced within the next few months.

Now, for the first time in history, you can lease or purchase a posthumous first edition original through Treasure Investments Corporation.

“We have never been so excited to bring these treasures to market. For the first time in history you can lease or own what was, up until now, only available to the museums of the world,” says Russo.